Obama family down to Labradoodle or Portuguese Water Dog

Highly-acclaimed children's books for your child or organization

Obama family down to Labradoodle or Portuguese Water Dog 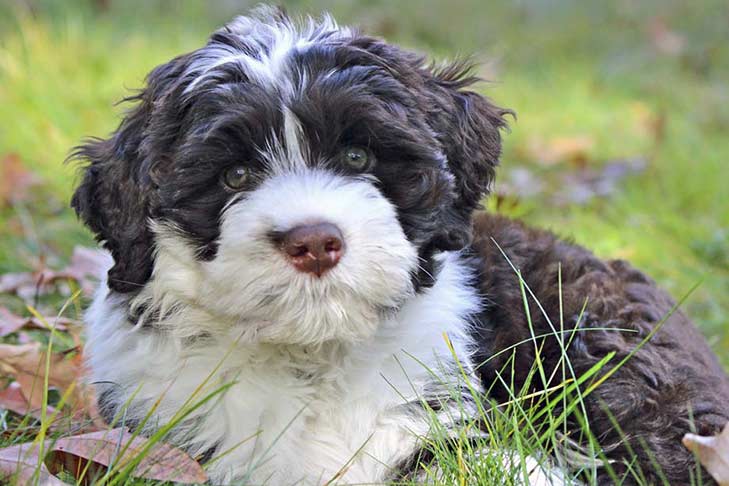 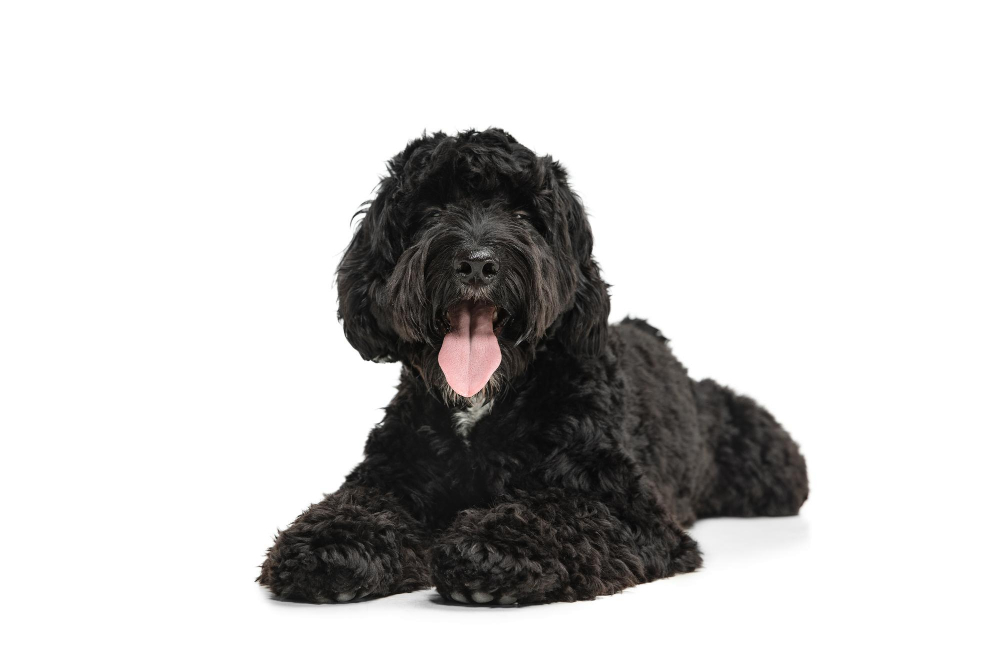 President-elect Obama announced this week that their family has narrowed down their dog choices to two possibilities – the Portuguese Water Dog and the Labradoodle. One is a curly-headed mop top, the other a relaxed version of a poodle. Both shed very little, which is what the Obama’s were looking for in a pet since Malia, 10, has allergies.

They also hope to get their dog from an animal shelter.

While purebred dogs make up about 20 percent of the animals entering shelters, these two particular breeds will be very difficult to find in the shelter. I have only seen one Portuguese Water Dog and one Labradoodle over the course of my 20 year career in the animal welfare field – both were older dogs.

But no stone will go unturned. Every animal shelter in the nation will be on the look out for these types of dogs for the Obama family, greatly improving their chances that the first family gets the kind of dog –or puppy (even harder) -- they want.

A Labradoodle is a cross between the Labrador Retriever and the Standard or Miniature Poodle and has only been breed since the 1980s. The Portuguese Water Dog, a rare breed, worked on boats with Portuguese fishermen herding fish into their nets, according to the Portuguese Water Dog Club of America and dates back to 1200.

The Portuguese Water Dog is a very active breed that will require a lot more exercise than the Secret Service may be willing to provide. The Labradoodle, on the other hand, is a more kid-friendly dog that will enjoy romping around with the girls.

Whatever they decide, the first dog will become the first choice for pet owners for several years – and unfortunately, it won't be easy to find either one of these breeds in shelters.

Sign up for one of Cathy's webinars to be inspired and grow in your love, compassion and understanding of the world's furry companions

Cathy brings more than 25 years' experience in the animal welfare field. She is a sought-after speaker, Certified Humane Education Specialist, a syndicated pet advice columnist, an author, a publisher, and of course - a loving pet parent.

Read more about Cathy here or check out her Non-Profit's page to see more ways she can help you and your organization.